As a former U.S. Navy officer, Marty Pendleton, WG’20, knows a lot about the importance of leadership and building teams. At Wharton, he particularly enjoyed diving into leadership topics in Prof. Michael Useem’s core Management class and jumped at the chance to participate in an optional Leadership Venture to Gettysburg National Military Park.

“This was an opportunity to learn about leadership in a historical context — and also a fun field trip with my classmates,” he said. The full-day Venture took students around the battleground, where they discussed pivotal leadership decisions and reflected on how those lessons apply to their current jobs.

“Many of the things leaders struggled with during that battle are still relevant and help you think about your own leadership journey. The stories and lessons stick with you in a vivid way, and that has a lasting and poignant learning effect,” he said.

Some of Marty’s takeaways about leadership from the Venture included:

1. Motivate and Inspire Your Team

“Joshua Chamberlain, a Union general at Little Round Top, sensed that his brigade would be the center point of the battle. History would later mark their actions as a turning point of the whole war.  Chamberlain had many people in his brigade who wanted to desert, which would have depleted his numbers and caused him to fail. Recognizing the significance of his team and their mission, he explained the importance of the war and how they were part of it to prevent them from deserting.”

Marty explained, “You don’t always get to pick your team members, but those same members in the hands of a different leader can accomplish very much or very little. A leader’s critical task is to motivate and inspire people and to get the most out of his or her team.”

2. Listen to Your People

“General Lee made a decision to break the rules of engagement and attack uphill into a well-defended Union position. His training at West Point went against this decision, but he followed his emotions and his instinct to fight. If he had listened to his Generals and assessed the situation based on facts, he may have been able to see that the fundamentals all said not to attack.

The lesson was that your gut can betray you. You need to examine the facts, listen to people who have good experience, and weigh the alternatives. Use all of that to make a decision.”

“Before it was clear that Gettysburg would be a momentous battle, Union General John Buford made the decision to move cavalry to defend the high ground. Holding that ground had a decisive impact on the battle. Buford was able to act autonomously because his leaders empowered him to assess situations and take action. If he had waited for permission, it could have been too late. The Union Army was at its best when its leaders communicated a vision and entrusted subordinates to act decisively.

The lesson is that it’s important to empower people because leaders can’t witness every developing situation. One of my Sailors told me this when we were discussing our division’s performance: “Sir, you never hear about 90% of the problems because we fix them before they get to you.” It was humbling reminder of how much easier life is when you empower the right people.

4. Make Sure You Have Good Intelligence

“The lack of good intelligence had a devastating impact on both sides. Intelligence often amounted to a game of ‘telephone’ from scouts and spies, lookouts and letter couriers. Information often didn’t arrive on time. While you may not have all the information you want in the confusion of war, commanders still need to establish criteria for the “minimum information required” to make a decision. If they don’t reach that minimum, they factor that into their decision-making.

In business, you need to establish channels where accurate information can reach you. Many companies are finding different ways to use real-time analytics to drive best responses or tackle developing problems. Technology can help lift the fog of confusion and provide information that leaders need to make good decisions. You also need to be approachable, because even with modern technology, the best information tends to come from the people on your team.”

Click here to read a Q&A with Prof. Michael Useem about the Gettysburg Leadership Venture. 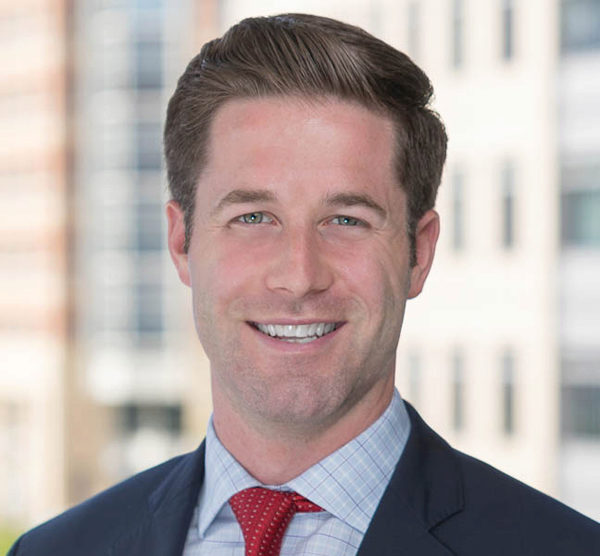 Based In
Washington, D.C.