“I left Wharton a CEO, and I’m not the only one. We’ve been brought into these positions because we now have the confidence to embrace our identities as leaders.”

Dr. Paul Dohrenwend, WG’21, enrolled in the Wharton MBA Program for Executives to become a better investor and hone his business skills as Kaiser Permanente’s Assistant Chief of Emergency Medicine in San Diego, CA. Shortly before the program began, Paul embarked on a ski trip to Hokkaido, Japan, where he and some friends bonded over a newfound taste and appreciation for sake. “We fell in love with the crisp, cool, taste, the delicate pairing with food, and the fact that it didn’t seem to give you a hangover the next day. It was almost a joke amongst us that we should start a sake company to bring this profound experience back to California,” he said. At the time, Paul didn’t know that before he even completed his Wharton MBA, he would found and become Chief Executive Officer of Sāfu Sake, a true Japanese high-end sake from the Oita Prefecture on Kyushu Island. When Paul looks back on his time in the Wharton program, he reflects on how the experience helped him get his company off the ground. 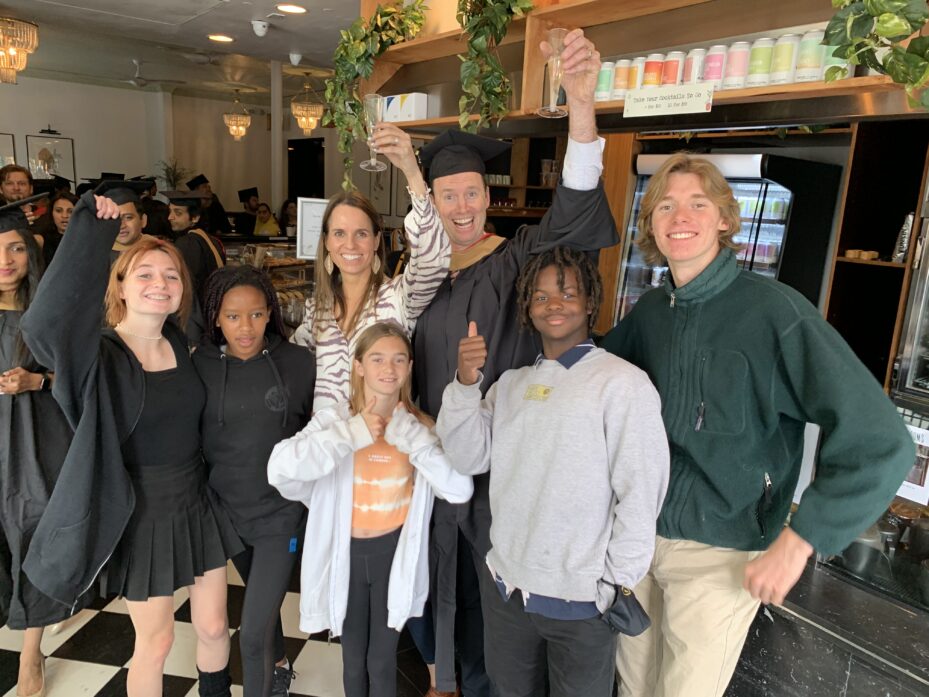 Paul noted that several courses and professors specifically influenced his start-up business strategy. For example, his Corporate Finance professor routinely asked Paul and his classmates to use an “example company” for projects and case studies. Paul fleshed out his sake company idea and used it to replicate real-world scenarios involving topics such as corporate capital budgeting and valuation, discounted cash flow techniques, and investment decisions under uncertainty. “That’s one of the more powerful things about Wharton,” he said. “You’re building the airplane while you’re flying it and becoming a better businessperson while you’re working. You get these glimpses of what you need to do to build a company. If you take the skills that you’re learning and apply them right away, you’ll have a company by the time you graduate.” Hours spent in the classroom with  Professor Katalan helped Paul learn how to manage inventory and product variety, construct global supply chains, and handle revenue. Mastering these concepts allowed him to make intelligent decisions about how to gain a competitive advantage when developing his company. Finally, Professor Useem’s Leadership course gave Paul the confidence to take the technical skills he learned and put them into action. “This course showed us how to level-up and leverage our unique strengths as leaders,” Paul said. A lot of us are coming to Wharton as mid-level managers, maybe not CEOs or in high-level leadership roles. I left Wharton a CEO, and I’m not the only one. We’ve been brought into these positions because we now have the confidence to embrace our identities as leaders.” 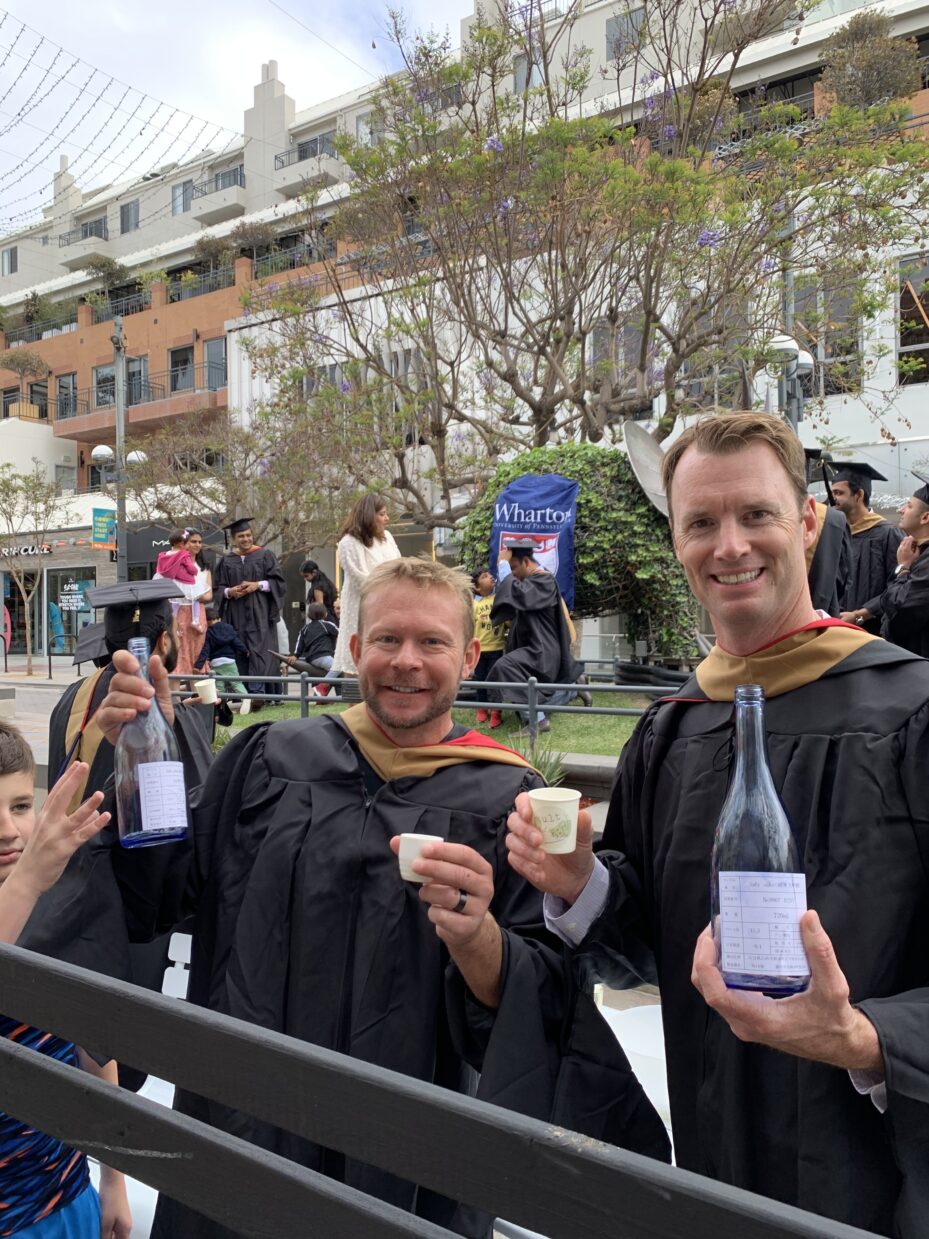 The first year of the program concludes on the Wharton San Francisco campus with a weeklong Marketing course, which allows students to appreciate the real power of marketing concepts and develop a disciplined approach to the analysis of marketing situations. It’s also an opportunity for students from both the Philadelphia and San Francisco campus to come together and learn from one another’s diverse perspectives. “Marketing week was completely transformative,” said Paul. “We competed against students from both the East and West campuses to come up with the highest revenue profit for our company. It really simulated what the real world would be like, looking over your shoulder and seeing your competition. The course was a great way to implement what we learned from the first-year core curriculum through a virtual reality.” By the end of the week, Paul had a solid understanding of how to identify his customer base, reasonably price his product, and establish an optimal product-market fit, bringing his sake company idea one step closer to becoming a reality. 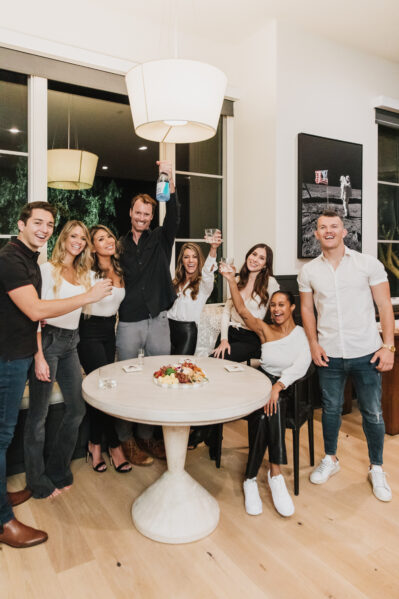 Paul launched Sāfu Sake in September 2020, a year and a half after he started the Wharton MBA Program for Executives. Just weeks after its first bottles landed in the United States, Sāfu Sake entered the New York World Wine and Spirits Competition and won a double gold medal, the second-highest award granted in the international contest. It wasn’t long before Sāfu Sake hit the shelves in Costco, and today you can find Sāfu Sake in numerous restaurants and liquor stores in western states. Paul has also collaborated with Michelin Star Chefs, creating food pairing menus to convey that Sāfu Sake is a fabulous drink to pair with everything from appetizers to dessert- and it doesn’t have to just be sushi. “Sāfu” translated to English means “surf.” In the 1960s, U.S. soldiers stationed in Japan brought their surfboards to the Japanese beaches and taught the locals how to stand up and ride the waves. By merging Japanese craft precision and attractive western branding, Sāfu Sake hopes to introduce high-end sake to the United States in an approachable way and become a top-of-mind, reliable brand. “The program has completely transformed how I view my world from the lens of opportunity,” said Paul. “It’s given me the freedom to manage my own real estate investments, start my own company, and consult in industries outside healthcare. I didn’t enter this program with the intention of founding a company, but Wharton gave me the tools to look in any direction and the confidence to follow my passion.” 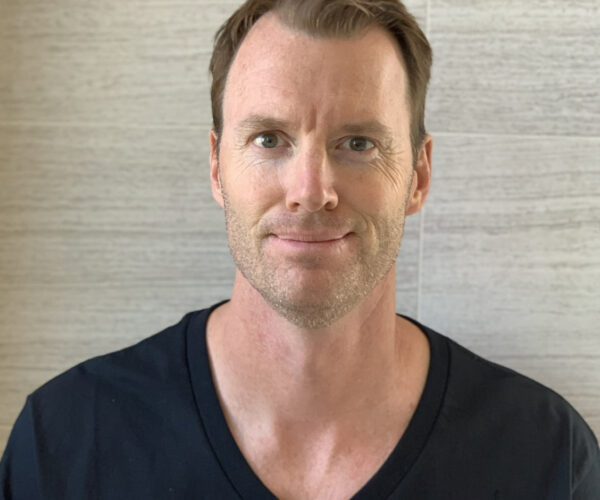 Based in: San Diego, CA