Why So Many Wharton EMBA Alumni End Up Working Together

It is fairly common to hear about Wharton EMBA alumni working together. Some co-found startups, others join each other’s companies, and everyone is ready to share insights and advice with fellow alumni.

“Having gone through this program, even if it was in different years or on different campuses, you share a purpose and vision to make an impact that matters and to improve people’s lives. These are foundationally important and tell you a lot more about a person than you would ever find out in an interview in terms of behaviors and experiences,” explained Jennifer. “Wharton also gives you big time street cred because the EMBA program is hard and most people don’t choose that path for their MBA.”

The two alumni met years ago thanks to a Wharton professor. Jennifer recalled, “I was considering career options and was talking to people in the wealth management industry for insights. A professor suggested I talk to Chris, who was then a managing director at Bernstein and knowledgeable about the industry and various business models. Chris and I had a good discussion and kept in touch.”

She added, “During a more recent conversation, Chris mentioned that he was exploring options, so I put him in touch with the head of our wealth management leader in San Diego. And I gave him a VIP introduction to the firm to show how it aligned with his interests and goals.”

Chris said, “I’m excited to work with Jennifer. She has distinguished herself as both a leader and strategic thinker in our industry. Having access to a trusted fellow alumnus who is both accomplished and willing to share an honest perspective is beyond valuable. Wharton EMBA alumni have been through the most rigorous level of business education there is, so there is an extra level of confidence in their advice. I am grateful to be part of such a strong group of accomplished alumni.”

The Value of the Network

The value of the network began for Chris before he even started the EMBA program, as alumni helped him decide that Wharton was a good fit for him.

Having played professional volleyball in Europe before working on startups during the Internet bubble, Chris wanted an MBA to learn how to better run his company. “I was the CEO, but in meetings I was often the youngest guy in the room. Everyone else went to a top business school and had worked at major companies. I realized there was a lot I did not know and that I needed a broader toolkit. When I met Wharton alumni, they were the smartest people in the room. They had technical competence and were analytical, but they didn’t have big egos.”

After selling his company in his first year at Wharton, he became CEO of another private equity-backed company that was sold in his second year, and he began working on an incubated startup. However, a phone call from classmate Mark Espinola, WG’07, quickly changed the course of his career.

“Mark was the president of Scantron and is currently the founder and CEO of GradeHub. We had commuted to Wharton together for two years and became close friends. When a recruiter called him about a position at Bernstein, he thought of me. He knew I was not looking for a job, but he encouraged me to talk to them because he thought it would be a good fit. He was right. I interviewed at Bernstein, became a managing director, and stayed there for 13.5 years,” said Chris.

He pointed out that this type of collaboration among classmates is not unique, citing examples from his own study team at Wharton. Marc Lore, the founder of Quidsi, the parent company of e-commerce websites Diapers.com, Soap.com, and Wag.com, hired classmate and study team member Scott Hilton, as executive vice president of operations at Quidsi. They had tremendous success and sold to Amazon. Marc went on to found Jet.com, which sold to Walmart for $3.3 billion. He is currently president and CEO of Walmart eCommerce U.S., and Scott was previously the chief revenue officer.

“There are so many incredibly bright and accomplished people in this network, and you can call on any of them for advice at any time. When I wanted a broader perspective on the industry and pensions, I called my classmate Andrew Junkin, WG’07, the former president of Wilshire Associates and current chief investment officer for the Office of the General Treasurer of Rhode Island,” said Chris.

He added, “There is a strong sense of community among alumni and we want to help each other. I’ve experienced this a lot over the last 13 years.”

Jennifer has also found value in the Wharton network. “I’m in a Wharton C Circle, which is an invite-only group for Wharton C-level alumni in southern California. I also keep in touch with my classmates and help make strategic introductions and further their interests. And I’ve spoken to the Women of Wharton group to encourage women in their careers to oversee more capital and pursue leadership roles.”

She said, “The network – and the Wharton EMBA network in particular — is so strong because we know what it takes to balance work, family, ingenuity, and drive. It is the difference between a thermometer and a thermostat. One reflects the temperature and the other sets the temperature. In school, you see who is creating and thriving – and bringing other people along.”

Why the EMBA Program is Worthwhile

Chris is often asked by prospective applicants about the EMBA program’s value. “I tell them that if you are qualified for this program, then you are already successful. However, I would pay four times the amount of tuition without flinching because it is that worthwhile. It gives you the toolkit to do anything you want as well as a network of senior leaders. That combination of education, network, talent, and toolkit is a scarce commodity,” he explained.

“A case in point is Jaako Kokko, WG’08,” said Chris. “I was introduced to Jaako who is from Finland, where I lived while I played professional volleyball. He called me to talk about the program before he came to Wharton. He had been successful while at Morgan Stanley and was CEO and cofounder of Silecs. We spoke about the value that the Wharton education and network offers a founder and CEO. He went on to co-found AlphaSense with classmate Raj Neervannan WG’08, which disrupted the financial space using AI and machine learning.”

He added, “That is a great example of how you find success together with classmates and alumni. It’s a team effort and Wharton’s EMBA program gives you a great choice of teammates.”

Jennifer agreed that Wharton’s EMBA program is worthwhile. “The real question is: Why wouldn’t you do this? This is a community of like-minded people who are all going to raise your game and with whom you will form close relationships. There is nowhere else you could go to learn and grow, expand relationships in an authentic way, and pave a path to a brighter future like Wharton’s EMBA program.” 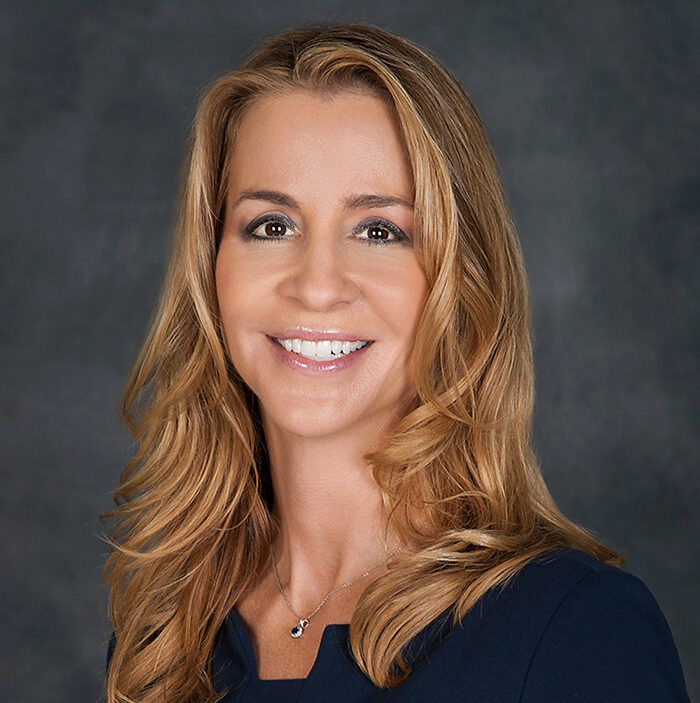 Based In
Orange County, CA

Prior Education
University of Illinois at Urbana-Champaign, BS Business Administration 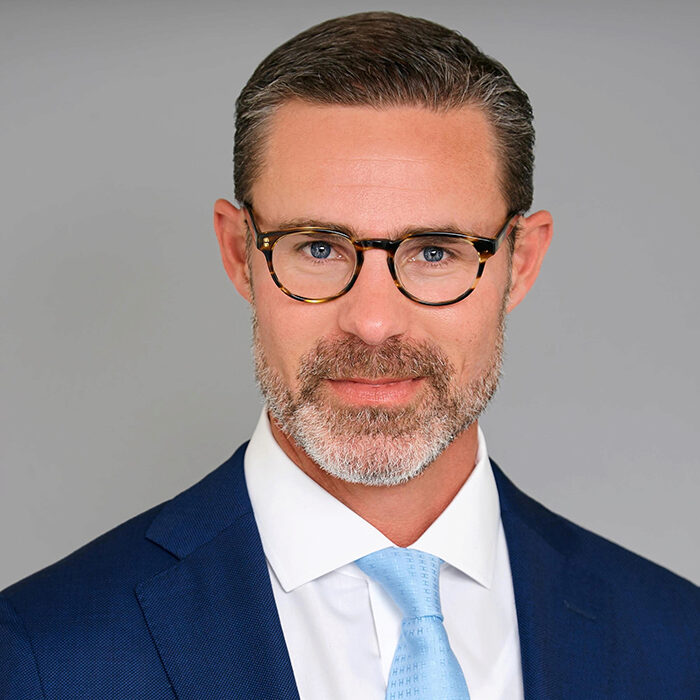 Based In
San Clemente, CA