Image: Looking up from the courtyard at the Wharton San Francisco campus.

With a master’s degree in chemical engineering and years of experience in biopharma, Alex Steiner, WG’18, decided an MBA would be a better fit to advance to more senior leadership roles in the industry.

After Alexander Steiner, WG’18, finished his master’s degree in chemical engineering, he had three options: work on a science track with the goal of earning a PhD down the road, work on a business track with the goal of earning an MBA after a few years, or go to medical school. When one of his Stanford professors, who had launched a biopharmaceutical company called Sutro Biopharma, offered him a science position, he chose option number one.

“I thought I would work for two, maybe three, years before going back to school, but that changed as the company grew and I worked my way up from bench scientist to senior director, leading some exciting drug discovery programs,” Alex said.

“My goal is to be a CEO of a biotech company, and most biotech senior leaders have a PhD. But, at that point, I had worked in science so long that I didn’t think I would learn that much more in a PhD program,” he said. That’s when he decided that an MBA would be a better fit to advance to more senior leadership roles.

Not wanting to step away from his career, Alex started looking into EMBA programs and found that Wharton’s MBA Program for Executives was a “Goldilocks program” for him. He wanted an MBA from a top business school in a format that would allow him to continue to work full-time – as an added convenience, Wharton’s campus in San Francisco was less than a mile from his home.

Taking On the Business Side of STEM

When Alex approached his management team about Wharton, he explained his goal to transition to the business side and how this program would help him add value to the company. They were very supportive, providing partial sponsorship for Alex.

As he got into the program, he was asked to collaborate on projects on the business side. “At one point during one of our financing rounds, the question of the present value of our existing collaborations came up. I did an analysis for the company, putting together dashboard spreadsheets for the senior management team where they could change variables and see how that affected value. I couldn’t have done that before coming to Wharton,” he said.

“That was a clear example of how my Wharton education was helping the company and gave me more credibility that I was capable of taking on new business roles.”

About 18 months into the program, Alex was given the opportunity to lead a project applying a core technology platform to other sectors and make it more operationally sound. “It was like an in-house consulting role with business development, and our chief technical operations officer became my mentor as I transitioned to this new role,” he recalled. This role has grown over time and Alex is now senior director of business operations and strategy at the company.

4 Aspects of EMBA That Helped Alex Land a Business Role

Named a “Best and Brightest” EMBA student in 2018 by Poets & Quants, Alex highlighted a few aspects of the Wharton EMBA program — in addition to curriculum — that were key for him in transitioning from a STEM role to business:

“I had the Wharton name behind me, which gave me more gravitas in conversations with senior management. It’s a signal that there is substance behind the degree and how I perform.”

“I learned a lot about working in diverse teams. In my first year, I worked intensely with a learning team and learned to manage busy schedules and distinct work styles. Those lessons have helped me at work, where most of my managerial experience had been on the science side and less cross-functional.”

“I learned to look at business at a more holistic level. It’s important to think about how things work together and in the greater economic context, which is a new toolset because scientists look at the world in a specific way. What makes sense on the science side may not make sense on the business side, where you have to consider investors, risk, and other business factors. That kind of thinking isn’t something you can pick up on the job. You need to learn it in a structured fashion that gives you a new way of looking at the world.”

“My classmates came from diverse backgrounds and it was very helpful to bounce ideas off them and hear their insights. I learned so many things that I didn’t expect at Wharton. I broadened my horizons and made valuable relationships.” 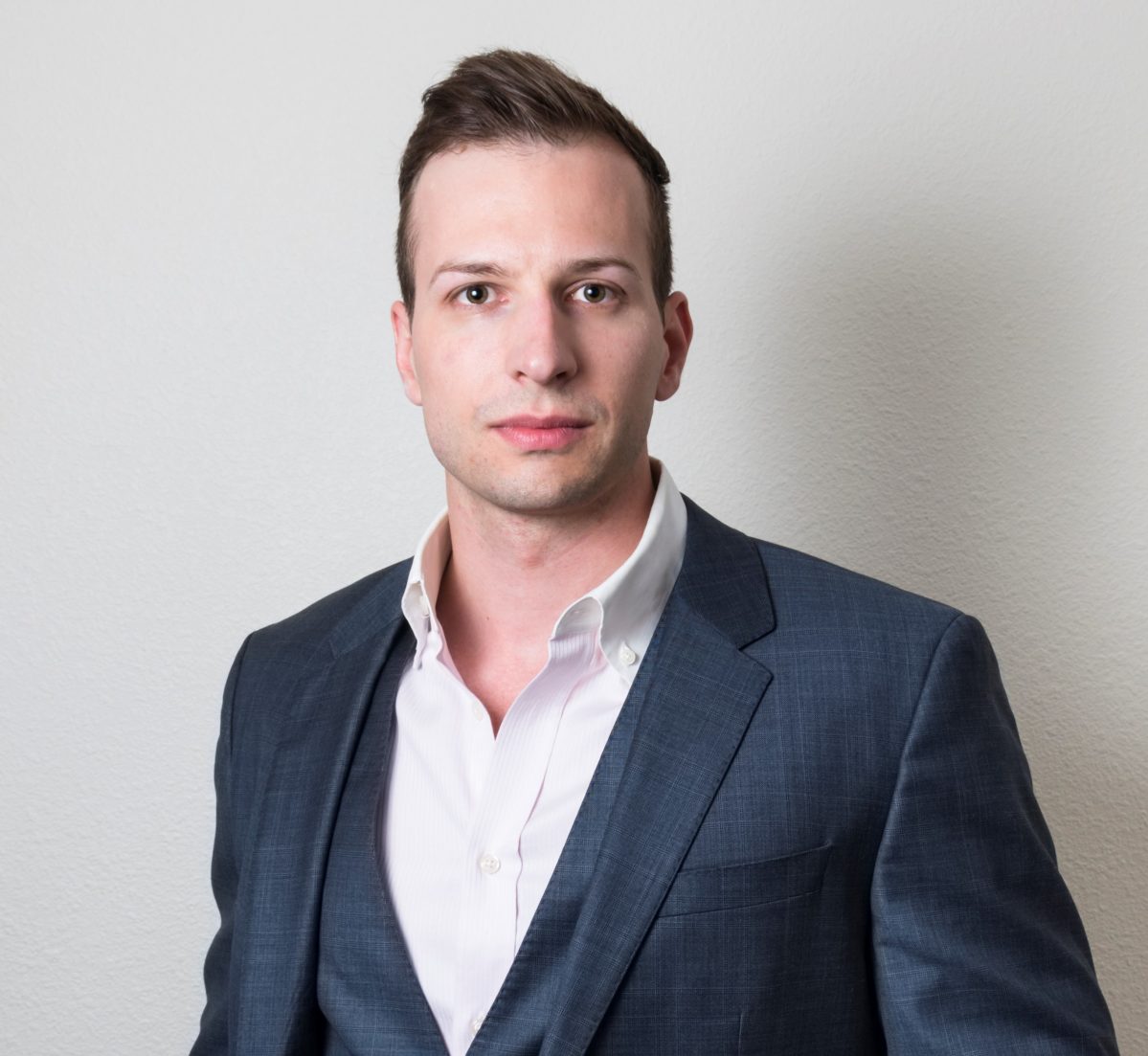 Prior Education
Stanford University, BS and MS in Chemical Engineering